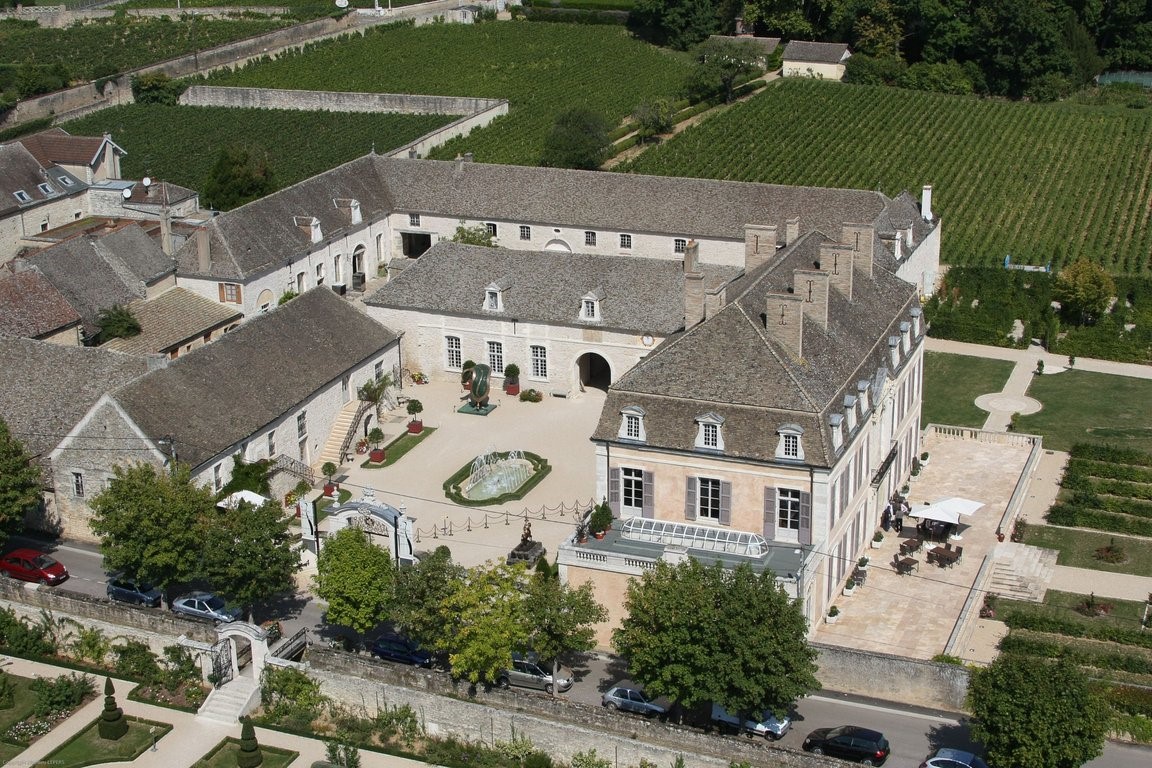 Known to be the biggest private estate in Bourgogne, with its 20 hectares, the Château de Pommard was sold, last week, to Michael Baum, a rich American entrepreneur.
The 50 year-old boss made his fortune by creating high technology businesses in the heart of the Silicon Valley, in California, an area known for its cutting-edge industries. More specifically, he is behind the creation of the Internet site founder.org, aiming at stimulating student entrepreneurship.
The 300 year-old Château, owned by the Laplanche family, since 1936, had already been bought, in 2003, by Maurice Giraud, founder of the Savoyard high-end residences business, MGM Constructeur. Mr. Giraud is behind some colossal projects at Château de Pommard: enormous renovation projects, numerous investments in the vineyard and its tools, as well as an « art centre », in 2004, created to host photo and craft exhibitions, as well as works of art by Dali and Miro. The Château has a beautiful French garden and a gastronomic restaurant.
It is thanks to Maurice Giraud, that the Château de Pommard is able to welcome more than 35 000 visitors each year. He has become the motor for oenotourism on the Côte-d’Or.
It was then Michael Baum’s turn to be seduced and buy the magnificent estate, without changing either the values of the Château, or the staff, he confirmed.
The Château de Pommard produces 80.000 bottles of Château Pommard and 20.000 bottles of Clos du Château, each year, all sold on the estate. The annual turnover is of 6 million euros. The total amount of the sale has not, however, been released. 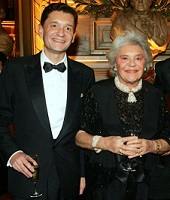 At the age of 51 years, Philippe Sereys de Rothschild, has just been named President of the Supervisory Board, of Baron Philippe de Rothschild S.A., of which he has been Vice-President since 2006. He succeeds and replaces his mother, the Baroness Philippine de Rothschild, who passed away last August at 80 years of age.
Philippe Sereys de Rothschild, is one of the two children, that the Baroness had with the comedian, Jacques Sereys.
A Harvard graduate, having run several businesses in the field of energy, the environment and high end technology, he now finds himself at the head of an empire that produces, amongst others, the well-known Mouton-Rothschild, 1er Grand Cru Classé 1855, some Grands Crus Bordelais, such as Château Clerc Milon and Château d’Armailhac, as well as the Californian estate, Opus One and that of Almaviva in Chile. His companion, is none other than the well-known French actress, Carole Bouquet.

For more than 50 years, this Grand Cru Classé of Bordeaux , from the Saint-Estèphe appellation, has hired the same grape-pickers each year, from a little village in Andalusia, south of Seville in Spain.
Each year, the team leader Antonio Sanchez, sets off to the Médoc region, towards the Château Montrose, at the edge of the Gironde estuary, this is the 42nd time in his life! The vineyard’s parcels of land, of 95 hectares, no longer hold any secrets for him, just as the harvesting of fruit in general, as these professional harvesters travel around according to the harvests: melons in the summer time, then grapes and olives in the autumn, in Spain.
These Andalusian harvesters, who come from a small village in Pruna, have come here since the end of the war, a time when it was difficult to find manpower in France, whereas it was the contrary in Spain. Paul Martin, the deputy chef of culture of the Château, who speaks Spanish perfectly, is the one who briefs Antonio on the harvesting guidelines. Over time, an unfailing loyalty and true affection have developed between the two men.
«They are disciplined and very efficient, see the speed at which they cut the bunches at exactly the right place. There is fluidity and dexterity in their work», says Hervé Berland, owner of Château Montrose. A beautiful story that makes this remarkable wine, even more exceptional.